Dr. Jim Bearss is a dedicated student of the Bible. Since 1975 he has served the Lord as a Leader, a Pastor, a Missionary, and a Teacher in Bible College and Seminary. His Bible teaching ministry has reached into over 400 churches in the USA and eleven foreign countries.

He and his wife, Anna Betsy, have been married since 1978; they have three children. The greatest joy for Jim and Anna Betsy is to serve the Lord together and to see believers respond obediently to the Word of God and walk in truth. 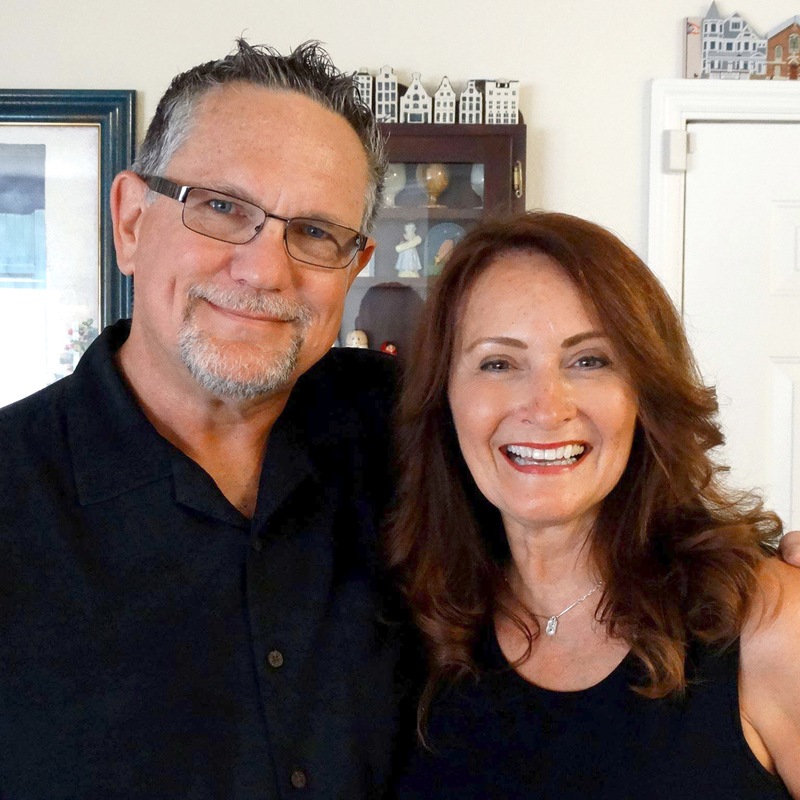 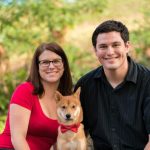 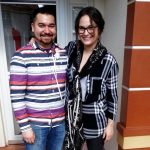 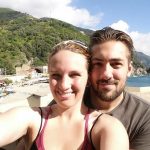 On Target Ministry holds to the historic Christian faith that was once delivered to the saints and for which we are to earnestly contend (Jude 3). The London Confession of Faith of 1689, often called the Second London Confession, articulates sound biblical doctrine in a fashion that has been well-accepted by Bible-believing groups worldwide. While not perfect—no man-made document is—this doctrinal confession of the Christian faith has withstood the test of time. In the words of Charles Haddon Spurgeon,

“This ancient document is the most excellent epitome of the things most surely believed among us. It is not issued as an authoritative rule or code of faith, whereby you may be fettered, but as a means of edification in righteousness. It is an excellent, though not inspired, expression of the teaching of those Holy Scriptures by which all confessions are to be measured. We hold to the humbling truths of God's sovereign grace in the salvation of lost sinners. Salvation is through Christ alone and by faith alone.”

We are committed to these Scriptural Principles:

We teach salvation by Grace through Faith in Christ:

Testimony of the founder

At age seven, I was concerned about my eternal destination. I was frightened by the certainty of hell, and I knew that my sins were taking me there. I had responded to the gospel invitation many times before, this time was different. I received Christ as my Lord and Savior that night, December 28, 1958, and I knew it was real. The issue was settled for me forever. I knew that Christ had called me, and I was determined to follow Him faithfully.

When I was 24, and fully settled into a career as a Life Insurance Actuary, the Lord called me into full-time gospel ministry. I responded to that call in 1975 by joining an evangelistic team. Later, I founded my own ministry that served as the evangelistic outreach of the Ripon Baptist Church (Wisconsin). I was ordained into the gospel ministry there September 19, 1978.

My Bible education began at the Moody Bible Institute and Trinity Theological Seminary, graduating with a Masters Degree in 1984 and a Doctorate in Theology in 1986. Later, I entered the Doctor of Ministry program in Preaching at the Westminster Theological Seminary in California, graduating in 1996. Through all of this, the Lord has confirmed in me the gift of teaching. After pastoring three churches over 20 years, and teaching for Moody Bible Institute and Trinity Theological Seminary for 18 years, the Lord expanded my teaching ministry in 2006 to reach around the world. 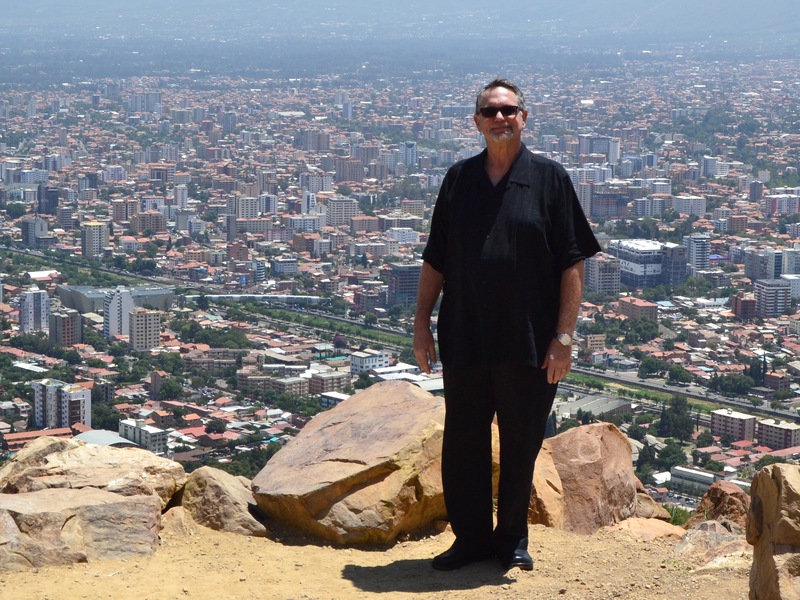